It would have been sin to come to Silicon Valley and not visit the campuses of tech giants – Google and Facebook. I wanted to visit Apple’s campus as well, however, due to time limitation I could visit only two former ones.

My first stop was Google’s campus located in Mountain View, not far from Palo Alto where I was staying. If you watched the movie “Internship”, the places in these pictures might be very familiar to you. Here is the main set of buildings called GooglePlex:

There is a volleyball sand field on the right side of dinosaur:

The boundaries between working and resting are vague. We can see some people here, not sure, whether they are working or taking a break:

The only person I knew who was working there was Nodir Turakulov. He was kind enough to allocate time and do a tour for me inside GooglePlex buildings. He showed me hangout-powered meeting rooms, snackbar, microkitchen, Google store, gym and other facilities. Not to distract people who were working there I did not take any pictures from inside.

Famous Google-colored bikes. I rode one of them to get to the droids: 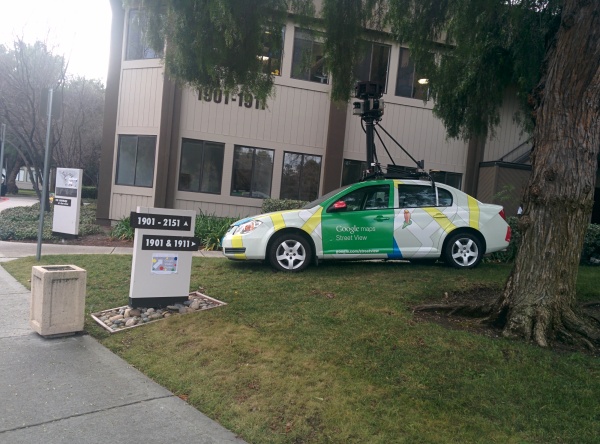 Android is Google’s mobile platform that took 81% smartphone market share in 2014 [source]. Its versions are named after desserts and they are ordered alphabetically. One can find models of these desserts in the campus. 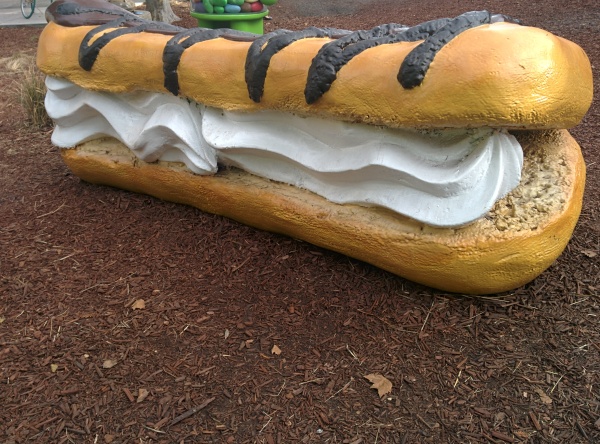 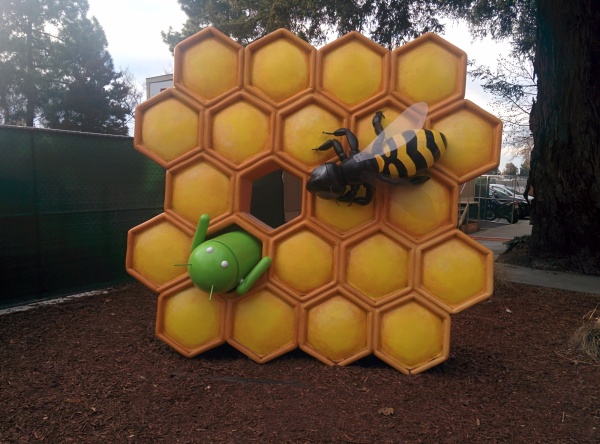 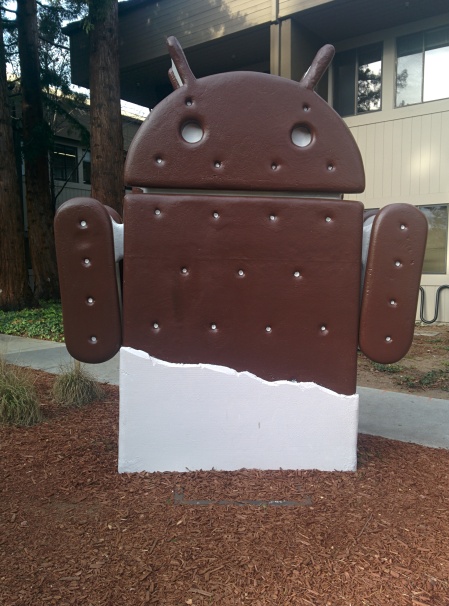 Me and droid with lollipop:

And my second stop was Facebook’s campus located in Menlo Park, not far from Palo Alto. It was a raining day when I visited the campus and I could not take many pictures because of that.

Street name is not ordinary, it reflects the culture of the company 🙂

All interesting things in Facebook are inside the closed set of buildings. Outer part of the campus is dedicated for parking spot. 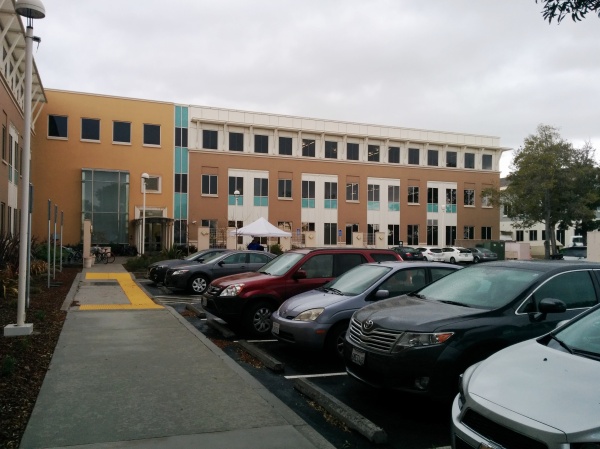 Electric cars are more than welcome in the campus: 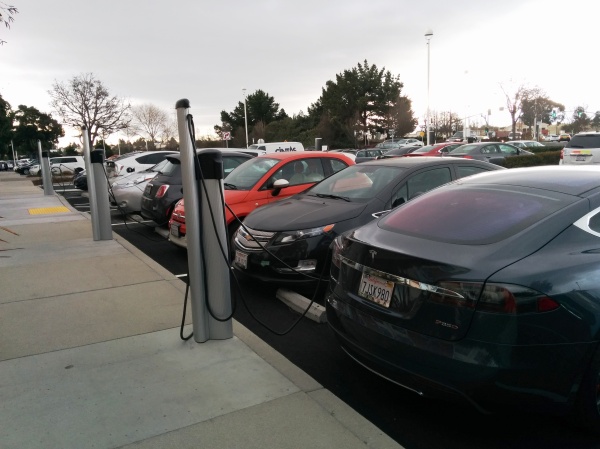 The time spent visiting these campuses were indeed worthwhile.